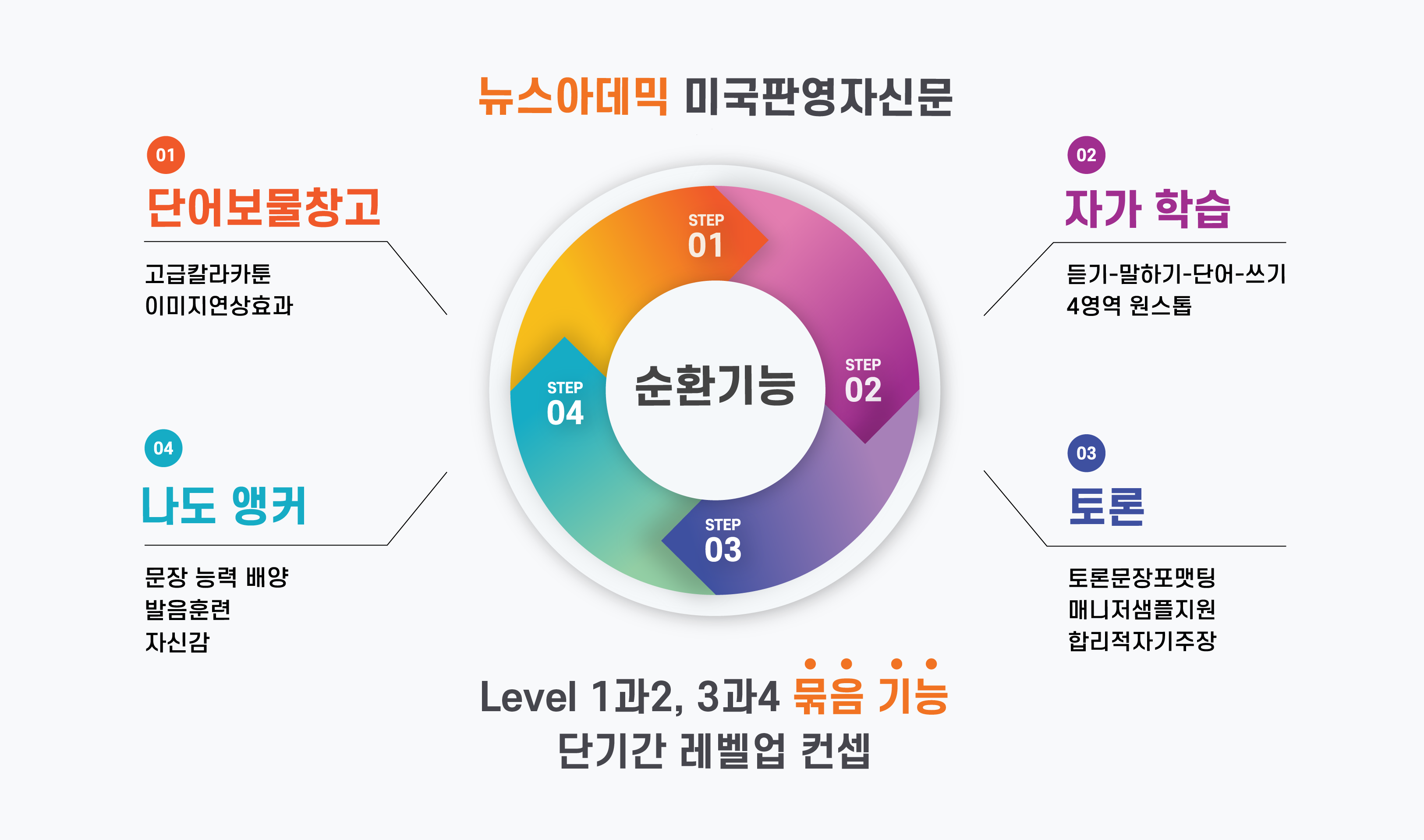 Like Mercury, Venus and the Earth, Mars is one of the Solar System’s four rocky planets. It is named after a Roman god. Mars is also called the Red Planet. The planet is about half the size of the Earth. Its rocky surface is covered with brownish-red or rust-colored dust. Four billion years ago, Mars was different. It had flowing water, rivers, lakes and a large ocean. The planet must have had thick clouds and atmosphere with large amounts of carbon dioxide. Today, Mars is dry, dusty and very cold. Its atmosphere has almost all gone. Space scientists believe that the solar wind carried it away. This happened over a long period. The Earth’s magnetic field protects its atmosphere from the solar wind.Within 11 days, three powerful rockets left the Earth. The first lifted off from Japan. It launched a space probe high above the Earth. The second blasted off from China. This rocket carried an orbiter, a lander and rover. The third left the U.S. on July 30. It took a rover, which carries a small helicopter, into space. Each space vehicle is now traveling to Mars. They are expected to arrive in six or seven months. One Martian year is equal to 687 Earth days or 1.88 Earth years. Mars rotates at a similar speed to Earth. One day on Mars is called a sol. It lasts for 24 hours and 39 minutes. Mars and the Earth orbit the Sun at different speeds. They align once every 26 months. This is when Mars and the Earth are closest together. This is why the three rockets were launched within 11 days of each other. The space probe launched from Japan is called Al-Amal. This is the Arabic word for ‘hope’. The United Arab Emirates (UAE) designed and operates this probe. This the country’s first space mission. The UAE paid the Japanese space agency for the rocket launch. When Hope reaches Mars, it will orbit or circle the planet. The space probe will study the planet’s day-to-night cycle. It will also record Mars’ weather and atmosphere. Hope will collect this data for one Martian year. Rovers are remotely controlled vehicles that travel over a planet’s or moon’s surface. In the past, China has landed two rovers on the Moon. The latest is on the far side of the Moon. China has never sent a mission to Mars before. Russia, India, the U.S., and the ESA (European Space Agency) have sent probes to Mars. Yet, only the U.S. has successfully landed and operated rovers on the planet.China’s Mars mission is called Tianwen-1. When it arrives, the spacecraft will circle Mars. It will release a lander and a rover. The lander is like a small table. The rover is on top of it. On Mars’ surface, tracks on the lander will allow the rover to go drive down to the surface. Its instruments will study the Martian soil.In the past, six landers or rovers have been sent to Mars before. The first two were Russian. Both failed. The next four were all American. Opportunity was America’s third Mars rover. It landed in 2004. Two years ago, there was an unusual dust storm on Mars. It shut down Opportunity and communications were lost.Eight years ago, the Curiosity rover landed on Mars. It is a six-wheeled vehicle. Curiosity has cameras, a microscope and a laser-firing instrument. So far, it has traveled over 20 kilometers. Curiosity continues to work on Mars. The U.S.’s new rover is called Perseverance. This rover is more advanced than Curiosity. It will drill into the surface to search for water and microbial life. The rover’s small helicopter is called Ingenuity. It is a test vehicle. American scientists want to find out if it can fly on Mars. To take off, its blades need to spin much faster than a helicopter on the Earth. This is because Mars’ atmosphere is far less dense than the Earth’s. If the helicopter is successful, it will be the first flight on another planet. 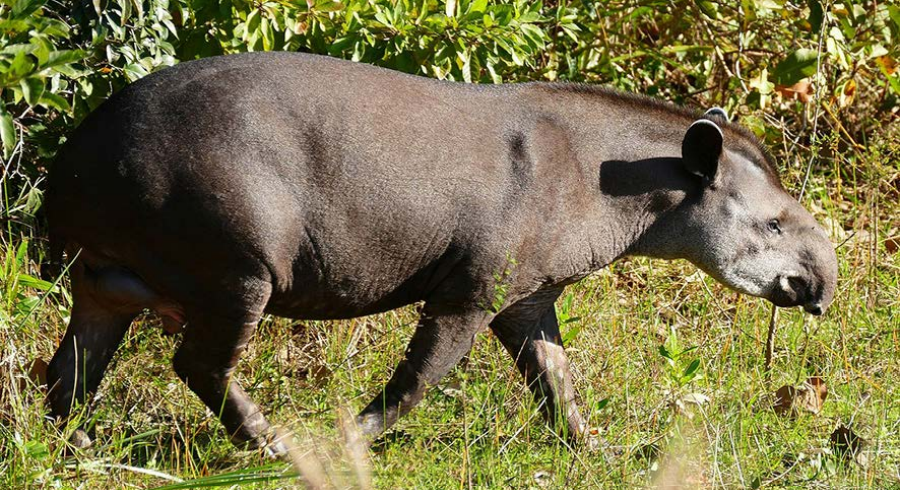 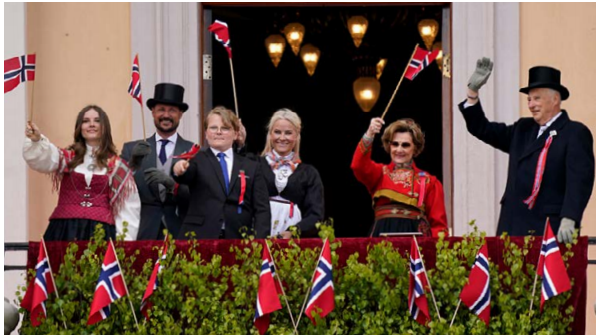 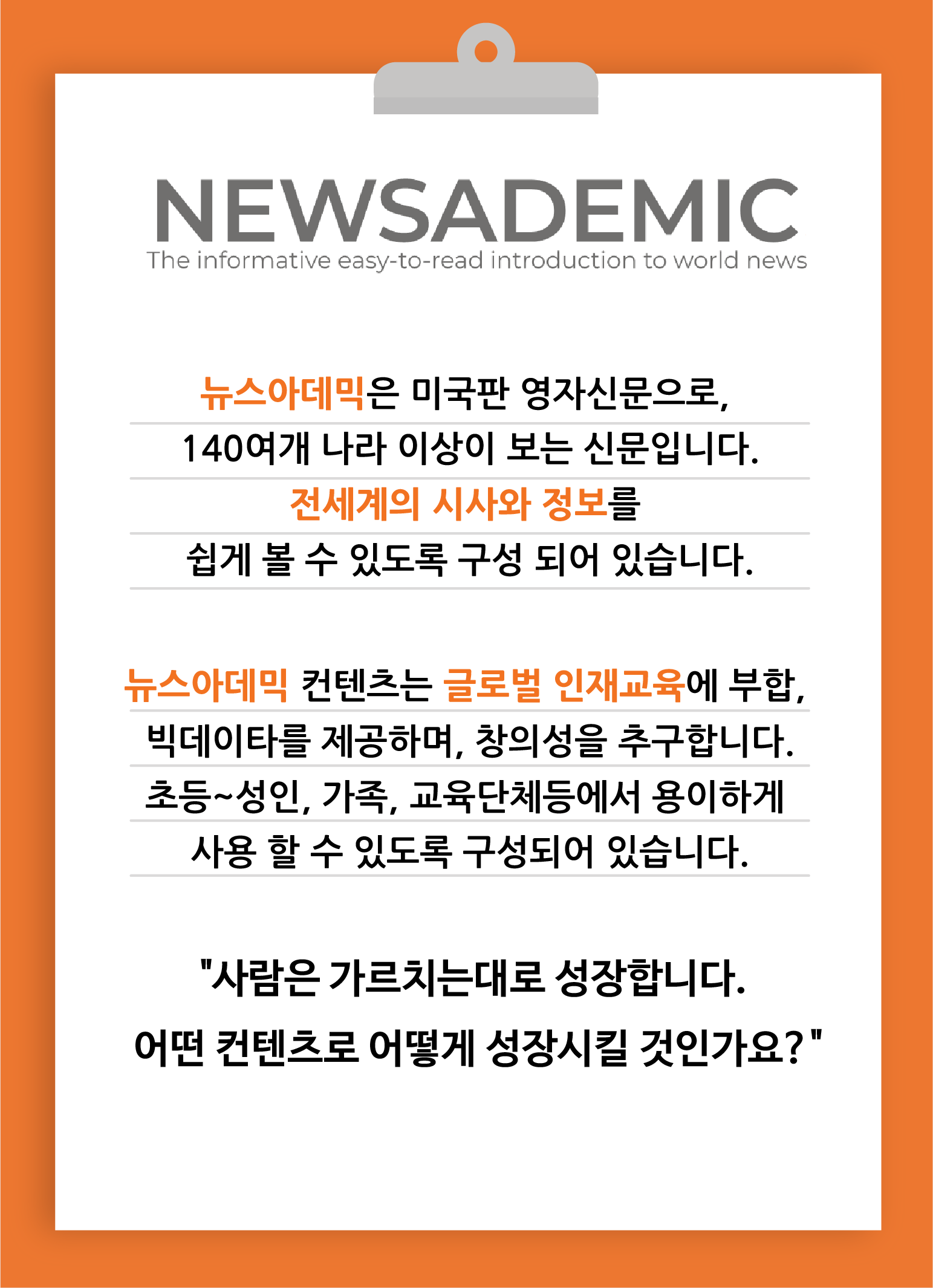 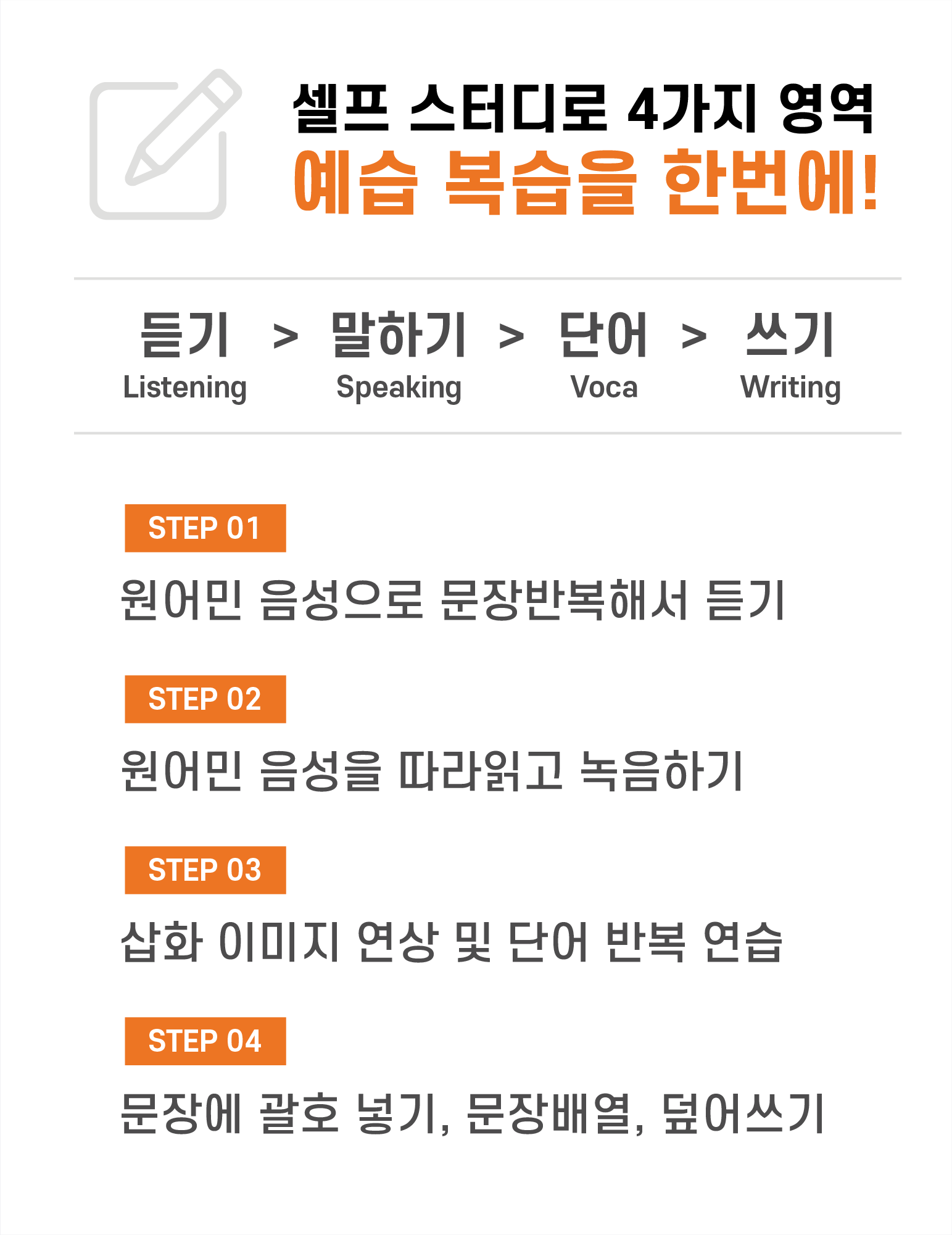 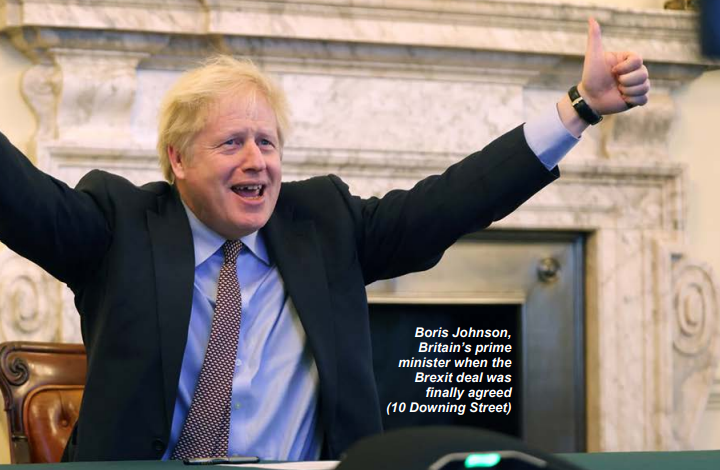 Debate Question: Will another member country follow Britain and leave the EU?

Manager’s Pro Answer: Yes, another member country will follow Britain and leave the EU. Although it was difficult, the UK has successfully left the EU. The EU has become more of a political organization than a trading bloc. Many residents of EU nations have become critical of the organization. Like Britain, governments can hold a referendum to know what their people want. Britain made a new deal with the EU. Now, it would be easier for other nations to do the same.

Manager’s Con Answer: No, other member countries will not follow Britain and leave the EU. The EU is still the world’s biggest trading bloc. It is beneficial for a country to be part of the EU. Britain may have left the EU. However, it not yet known if it will succeed outside the EU. Leaving the EU was a lengthy and difficult process. Britain’s decision to leave the EU will not persuade others to do the same. 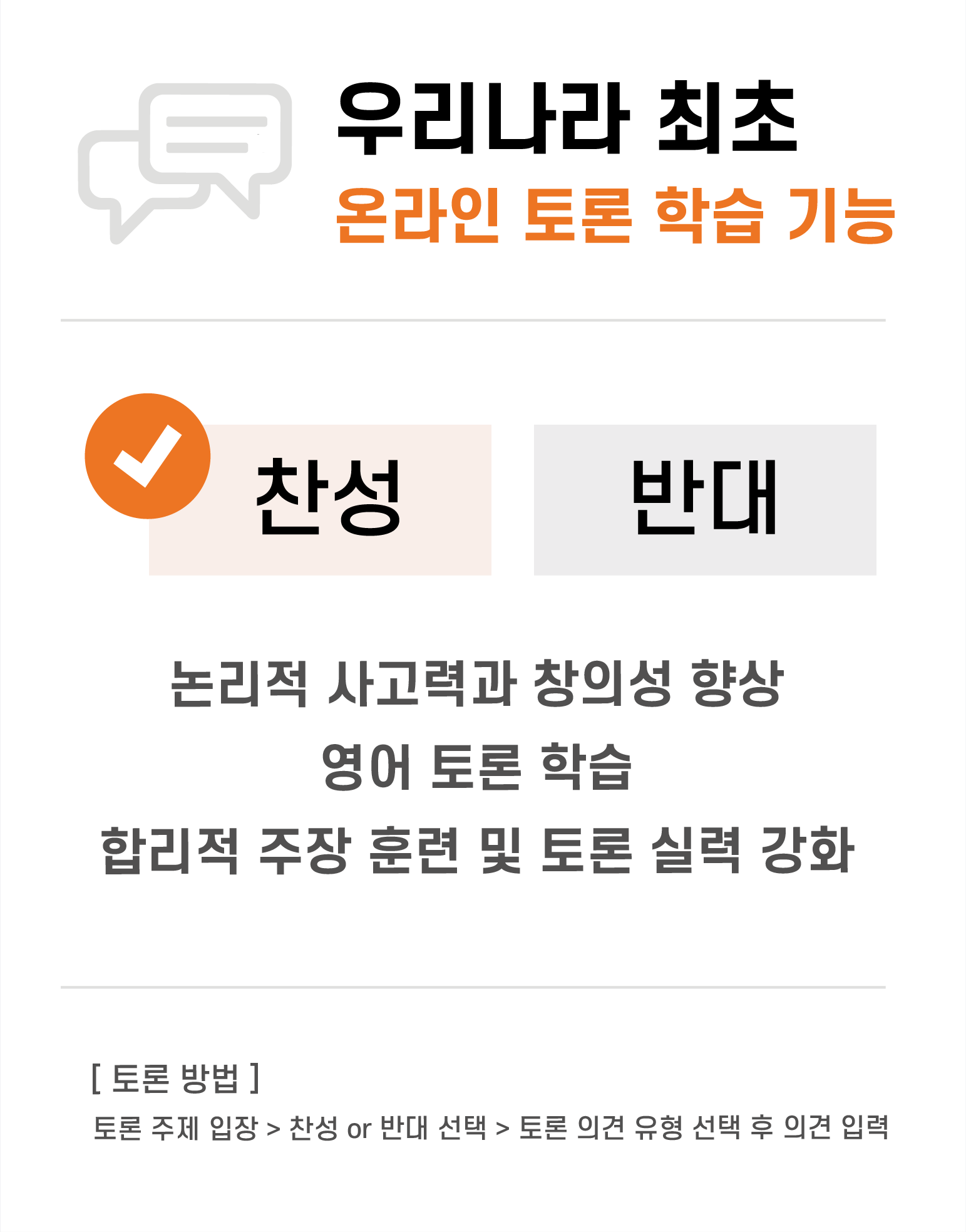 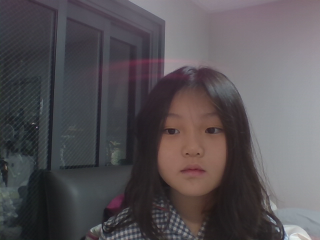 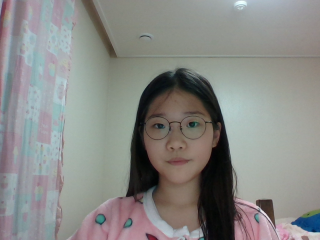 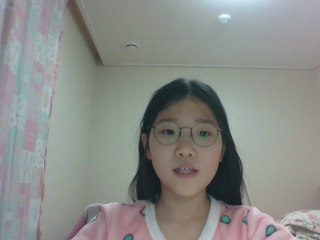 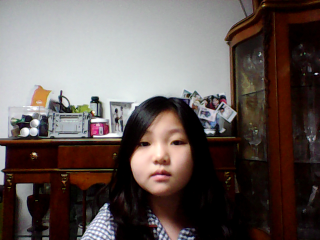 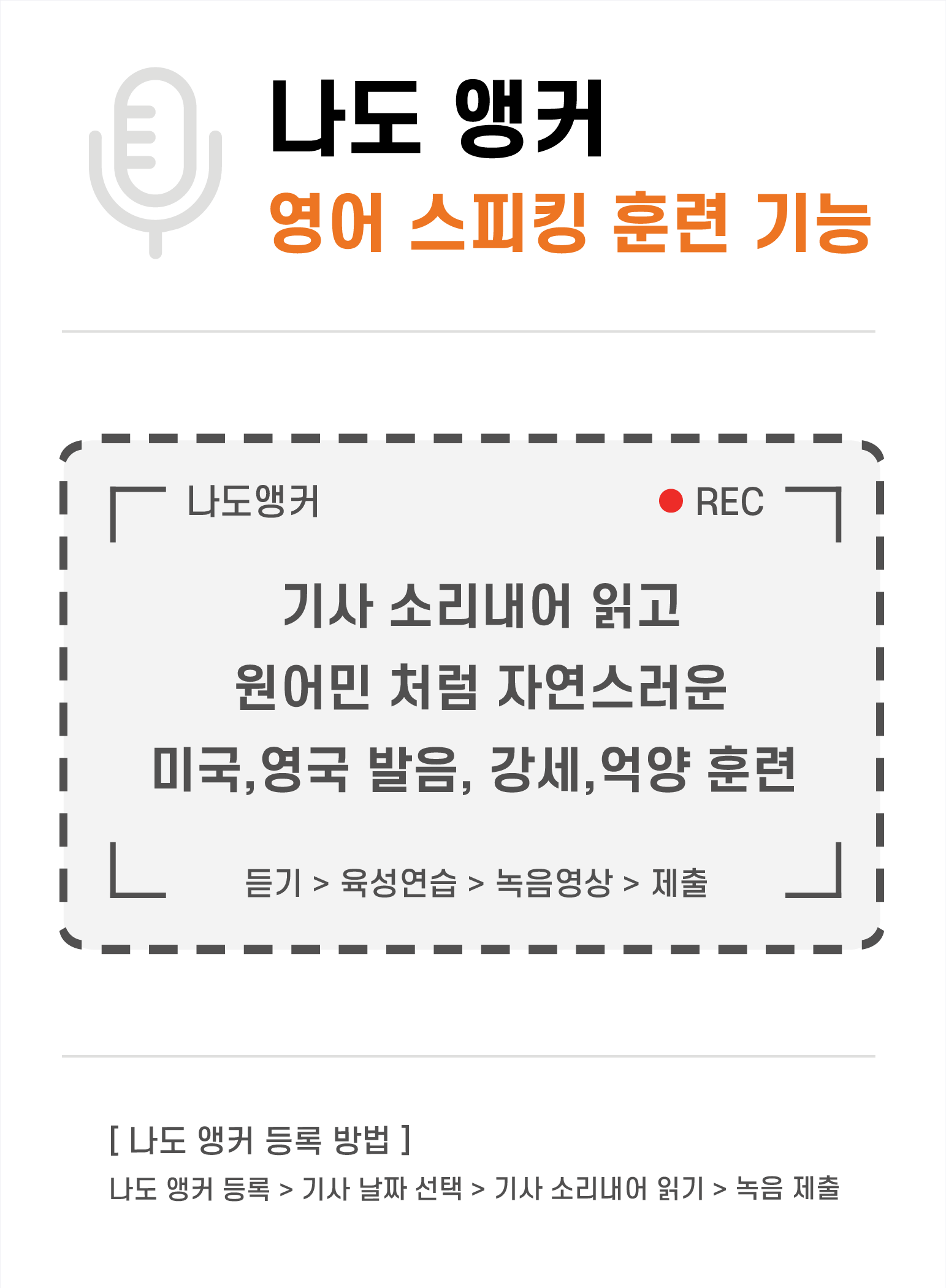